Biblical Perspectives on Divorce: What Does the Bible Say? 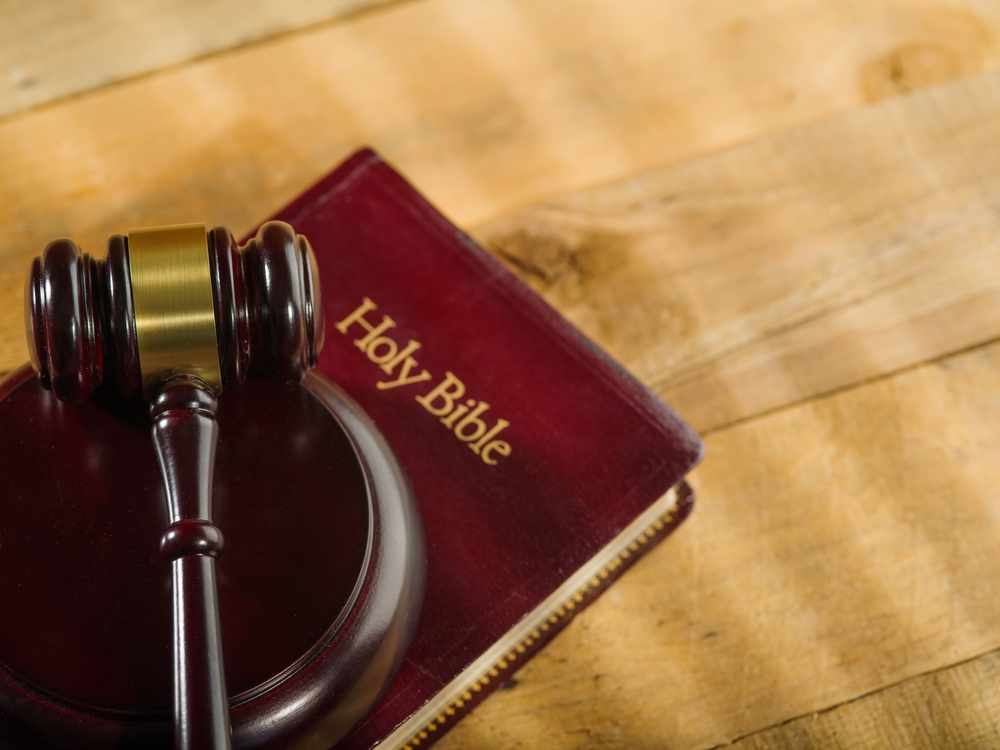 Divorce is a hot-button topic in our society. People often have strong opinions about whether they have been divorced or not. There are many myths and misconceptions about divorce, and people often don’t know what the Bible says about it. This blog post will explore what the Bible say about divorce. We will look at both the Old Testament and New Testament perspectives on divorce and see how they apply to us today. Stay tuned for some eye-opening truths about divorce.

What is Divorce According to the Bible?

According to the Bible, divorce is the separation of married persons and dissolving of the marriage bond. It’s so severe that Jesus himself said, “But I tell you that anyone who divorces his wife, except for marital unfaithfulness, causes her to commit adultery” (Matthew 5:32). The Bible also laments the effects of broken marriages on children saying, “He who loves wisdom makes his father glad;” (Proverbs 29:3) while it warns spouses considering divorce to not listen to “all kinds of hearers” (Divorce Bible Verses). Many people think divorce is a tragedy because it impacts not only couples but also their families and community. Although in some cases, divorce may be necessary for safety or other serious reasons, it should never be taken lightly since it has such an immense impact on those involved.

The Old and New Testaments Perspectives on Divorce

The Bible doesn’t condone divorce; instead, it speaks against it and considers it a heartbreaking consequence of humanity’s sin. Both the Old and New Testaments of the Bible discourage the dissolution of marriage, which is seen as one of God’s sacred ordinances. In the Old Testament, Deuteronomy 24:1-4 states that despite marital problems, husband and wife should remain in the marriage simply because they have made a covenant before God. The New Testament also follows this Concept but with a much stronger emphasis on maintaining marital unity between the couple. Paul’s words in 1 Corinthians 7: 10-11 highlight this, encouraging couples to solve their issues rather than divorce one another – after all, every marriage carries a weighty public sign of Christ’s union with his church.

What are the Grounds for Divorce According to the Bible?

According to the Bible, there are five critical grounds for divorce: adultery, abandonment, abuse, desertion, and incompatibility. The Bible clearly states adultery as a cause for divorce – any sexual union, not counting between spouses. Besides this instance of immoral behaviour, spouse abandonment or desertion without consent is listed as an explanation for possible grounds for divorce. Abuse should never be tolerated, either physical or verbal – any scripture from the Bible declaring otherwise can and should be interpreted through the context of its history. Similarly, incompatibility can account for why a spouse may choose to move on from a marriage- differences in love languages, spirituality, backgrounds, and more can render two people unable to remain married successfully. Even with these outlined standards, it’s important to remember that spending all one’s life making sure by biblical guidelines that their marriage will last forever is impossible; God also provides forgiveness in light of unfortunate circumstances that could force divorce upon us.

How has the Concept of Marriage and Divorce changed in Modern society, Deviating from Biblical Teaching Over Time?

Over time, society’s understanding of marriage and divorce has diverged from what is laid out in the Bible. While traditionally, Christianity prescribed marriage as a sacred bond between one man and one woman, recent advances towards social and legal recognition of same-sex unions in many parts of the world suggest that this limiting definition no longer resonates with most people. In terms of the divorce, due to an increased acceptance of people having a sense of liberty in their lives, marriages are perceived and dissolved more liberally now than before—often provided by no-fault divorces rather than traditional religious grounds for annulment. Grave though the subject is, it appears that married life holds much less cachet today than it once did during its halcyon days several centuries ago.

In today’s society, divorce has become more accepted. However, what does the Bible say about divorce? This blog post looked at four different perspectives on divorce in the Bible. While there is no clear-cut answer, it is essential to remember that God desires marriages to be strong, and He hates when they are broken. If you are considering divorce, prayerfully seek wise counsel from those who know you best and will give you an honest opinion. Most importantly, seek God’s guidance as He knows what is best for you, even if we do not always understand His ways. if you have any questions, please contact us or you can contact any professional biblical counseling center in Florida, USA 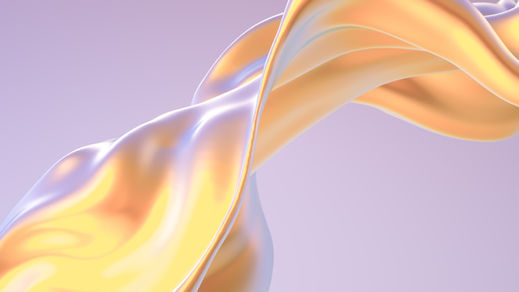 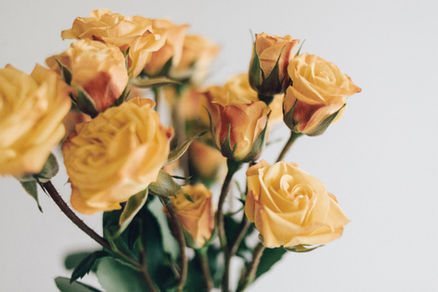 What Does Biblical Counseling Mean?